Huawei powered brand Honor is all set to launch a new device in the Indian Market. The device has already been launched in China and has already created a buzz around it. The New device which would be coming from Honor is Honor 7x. The device is said to be upgraded to the previously launched Honor 6x. The company sent us the exclusive review device to try and test out and here’s our initial impression of it. 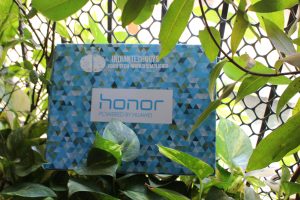 The device looks great and premium. The time when I unboxed the device I was surprised by the look and feel of it. The device is slim and has a metal finish all over it with the antenna bands properly planned and placed. The speaker grill and Micro USB port and Headphone jack (Yes! its there) are present on the bottom. The device has the curves at the edges which makes it feel even better. Honor 7x features a full HD+ display with a resolution of 2160x1080P which comes to 18:9 display. These days bezeless phones have become very usual and all the brands are rushing towards it to attract more consumers and Honor is no more behind. 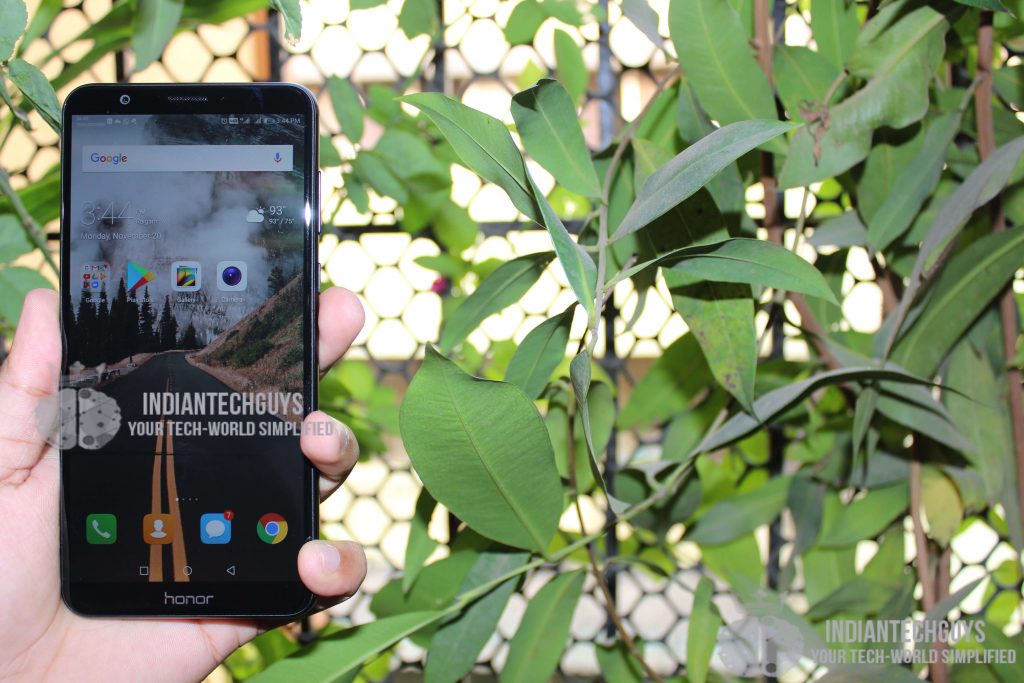 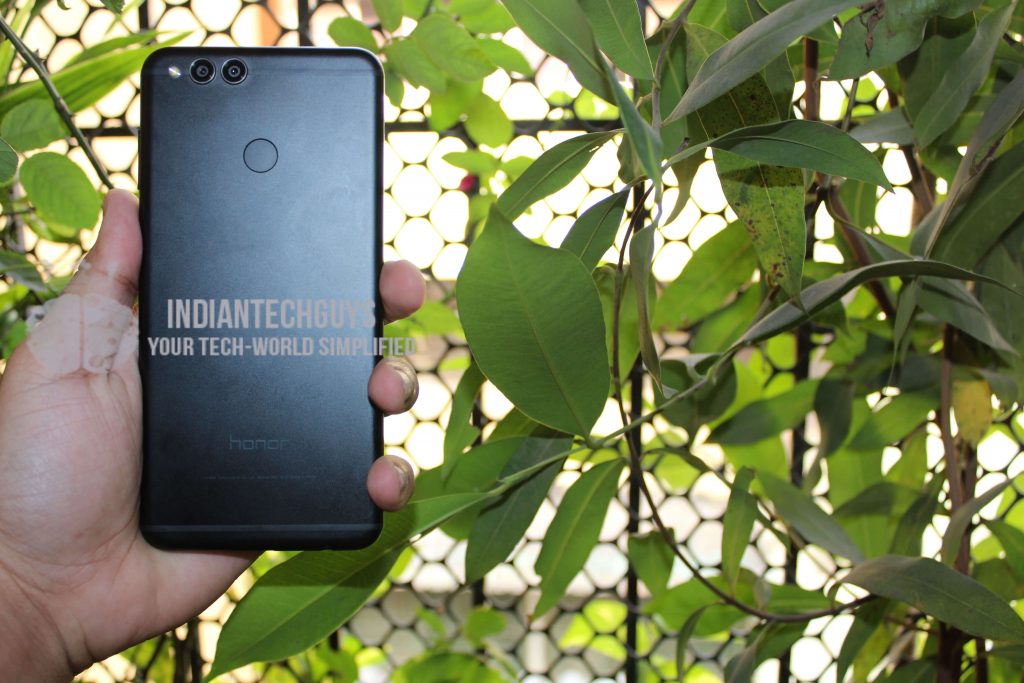 The Honor 7x comes powered by Kirin 659 Octa-core processor clocked at 2 GHz. The phone is snappy and during my initial usage of 3 days didn’t find any problems. Due to new ratio, the EMUI has the option of scaling the apps to new ratio if they don’t support it. The dual apps features and lot of customizations are available on the phone. The phone has Dual Camera setup which gives the feeling of Minion Eyes. The rear camera setup consists of 16MP + 2MP camera’s which support Portrait mode and other Pro features which Honor phones always have. The front has only single camera with 8MP which is software backed to take portrait selfies with beautifying. 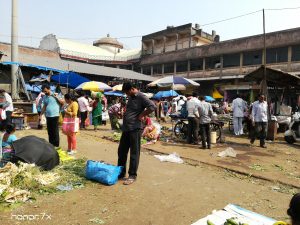 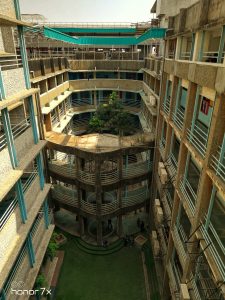 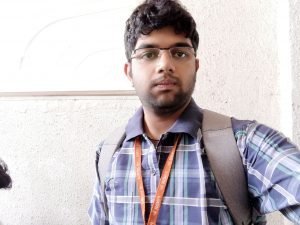 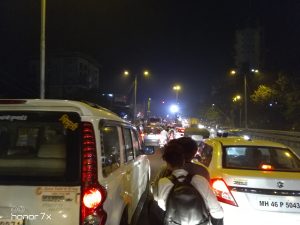 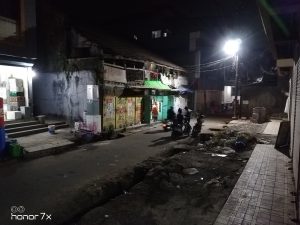 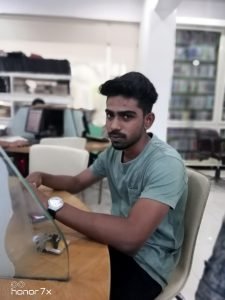 The phone has VoLTE support but only for calling for video, there is no option yet on the phone. The battery of Honor 7x is 3340 mAh and it delivers around 4Hours of Screen time which is pretty much great. Overall phone is able to last 1 day with medium usage, will post about it in the detailed review which will follow soon.

Overall the phone is quite good and performs really well but it is yet to be tested in detail and these are just my initial thoughts after using it for a couple of days. I will post a detailed review soon once the pricing is revealed. The device will launch in early December and availability would be known after that, for now as far as I know the device would come in 3 variants – 3GB Ram 32GB Storage, 4GB Ram 64 Storage, and 4GB Ram 128GB Storage. The Online partner would be Amazon.in

Shoot your questions or any thing related to Honor 7x in the comment section down below and I will get back to you on the same.