Does the iPhone 5 still stand in competition to the recent devices or you should hurry to get an upgrade?

We answer all your questions in this version of iphone 5 revisited.

iPhone 5 packs a 4inch 720p retina display with a pixel density of 326ppi . It is nowhere near to the flagship line up being released this year with the Quad HD display becoming the new cool. However for the people who consume less media iphone 5 will do its work with no pixilation  and  you won’t mind continuing with it. The 4 inch display makes one handed use quite easy.  So if you don’t want a hefty phone you should hold on to the iphone 5 until apple thinks of one more 4inch iphone in future(Rumours). 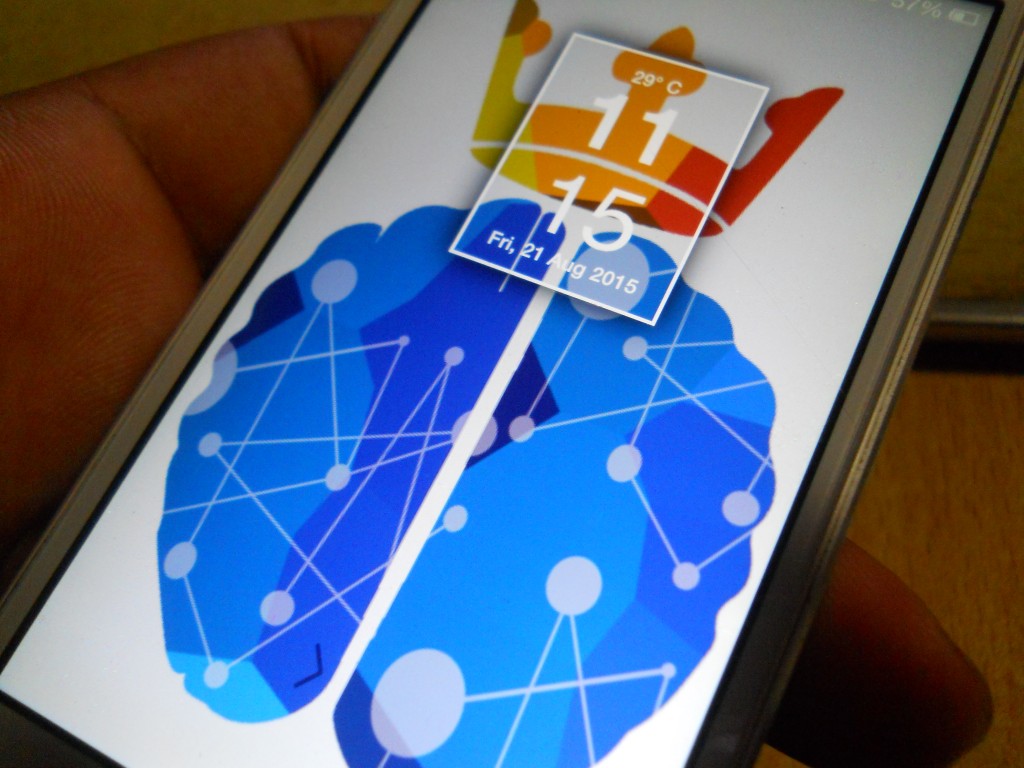 The 1.2 Ghz dual core A6 chipset coupled with 1GB DDR2 RAM powers the device. The specs are old school on 1st look but believe me the processor packs some serious power performing all the tasks quite easily. It is not the fastest of the processors and apps don’t open up quickly but it performs well and you can throw any of your graphic intensive games on it. Even after being three years old the chipset can handle everything with easy as compared to the flagships out there with similar launch date.

Thanks to apple that the device is getting the latest updates. So for one more year or probably for more 2 years you will be getting the latest updates on to your iphone 5. As apple increased the update cycle for the iphone 4S by a year providing it with the iOS 9 update we expect iphone 5 to get the iOS 10 update in the future. Apple have been optimizing their software more and more at the same time increasing the security level too. This well made operating system is the reason that iphone 5 is still a decent competiton for the newer flagships. And if you get bored you have the option to jailbreak(however Apple is trying its best to patch up all the exploits for jailbreak)  For jailbreaking you device upto iOS 8.4 follow the link below.

iPhone 5 has a 8MP sensor at the rear with 1080p FULL HD video capability at 30fps. It is a decent performer comparing to the newer phones in the industry however it lacks behind in low light. It has a single tone LED flash with no slow-motion video available. 1.2 MP front camera is  not the best you could get. It can click video at 720p. Apple’s decision of keeping the pixel count low and focusing on the quality will surely go against them in the near future. So if you use your phone as a Camera most of the time then you should definitely upgrade to a newer phone. 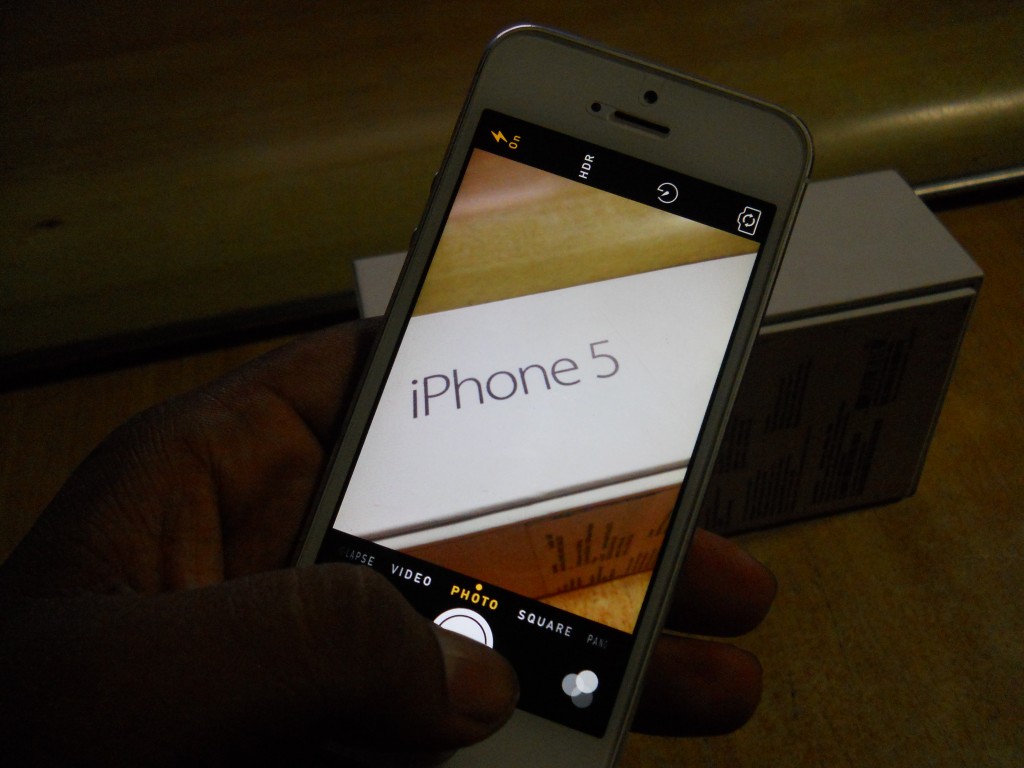 Battery life is the biggest concern for iphone 5 users as it has a tiny 1440 mAh non-removable  battery. On 3G or LTE connectivity the phone doesn’t last long and you have to run to your charger quite often. It can take you through the day for a medium to light usage with a screen on time of around 2.5-3 hrs. A definite upgrade is suggested if you are onto your phone every now and then. 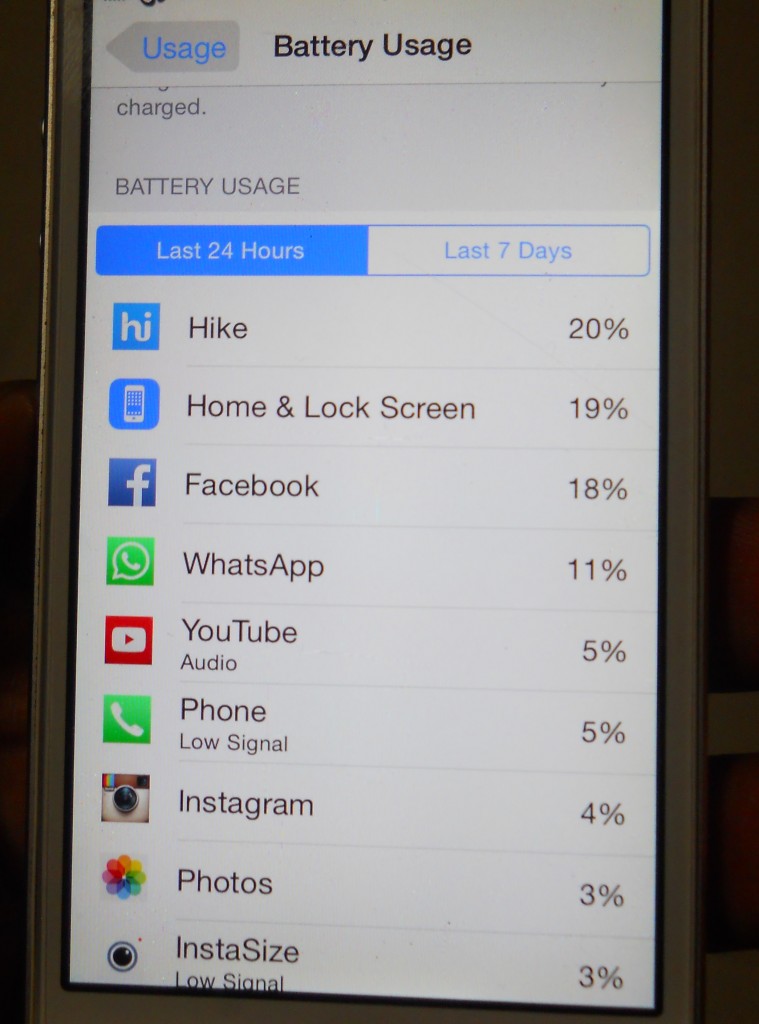 The iphone 5 lacks a finger print scanner hence it lacks the extra bit of security which the iphone 5s or the newer iphones posses. TouchID makes it easy to unclock you phone without typing in the passcode and makes it more convenient to use the phone. 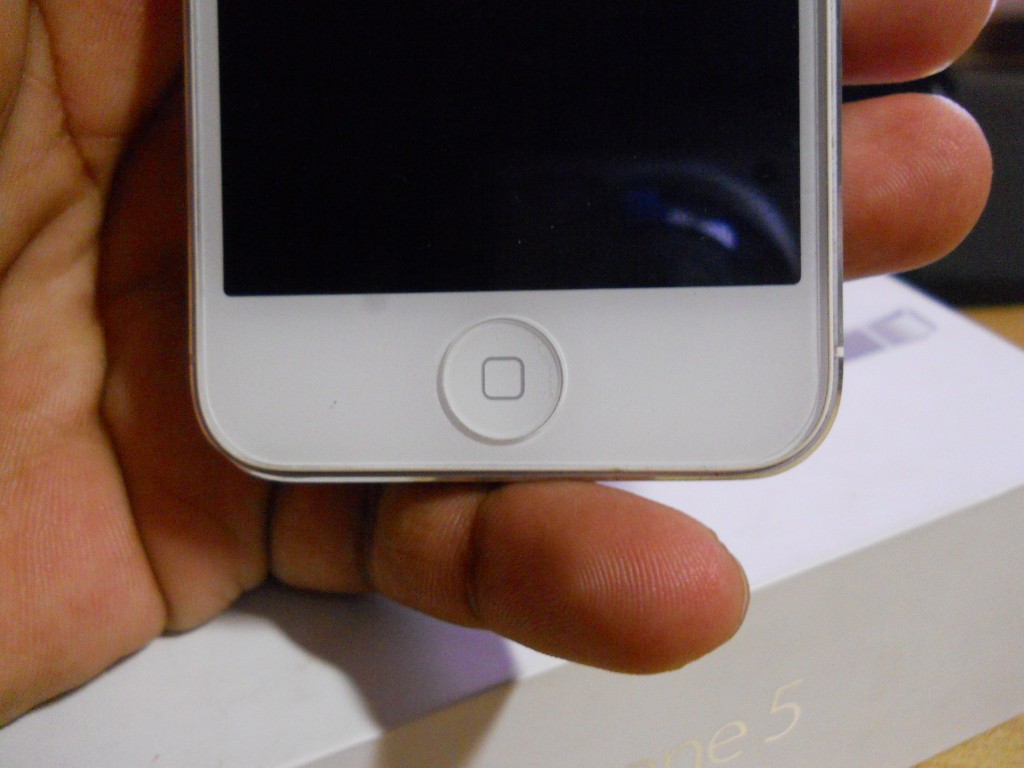 Iphone 6 and the iphone 6 Plus both boast a NFC chip which allow them to make payments using apple’s APPLE PAY portal by saving you credit cards on to your phone and authorizing the payment using the TOUCHID. Iphone 5 lacks a NFC hence NO APPLE PAY for the iphone 5 users.

I have been using the iphone 5 for past 2 years and it has been a good experience as I don’t watch videos on my phone and don’t use the camera much often. So if these are preferences for you I would suggest you to upgrade. I have been facing problems with the battery life which I cope using a portable charger. The lack of fingerprint scanner is felt but it can be adjusted. As per me the iphone 5 still can last a year without any problem regarding the performance. So rounding up as if you are a media addict with a requirement of nicer camera and apple pay you should upgrade to a newer phone but if you need a comfortable handling experiece with a decent performance and camera stay on the phone and enjoy the next iOS system update(comng soon,expected date 18th september)