MEIZU MX5 : Is it the next Flagship killer??

MEIZU MX5 : Is it the next Flagship killer??

Meizu is one of those Chinese OEMS who have offered flagships at low price range. Recently MEIZU came out with its flagship MEIZU MX5 offering high end specifications at a considerably low price tag. Does the MEIZU MX5 have what it takes to be a flagship killer of 2015?

Below we bring you the specifications and review of  MEIZU MX5.

MEIZU MX5 holds a all metal unibody design giving it a premium look and feel. It looks like the device has been inspired from the flagships like SAMSUNG GALAXY S6 and iphone 6 but still looks unique in its own way. It has a average weight, weighing at around 149 gms and feels rich in hand. The metallic body looks sleek and is’nt as slippery as you would expect. MEIZU MX5 at around 7.6mm is not the slimmest of the device but considering the specs it packs you would love the device. The device is quite huge having 5.5 inch display  hence some hand gymnastics would be expected while using the phone with one hand. The button placement is ergonomic and the buttons are tacktile. The speaker is placed at the bottom hence can be muffled while using the device for gaming and media. Gorilla glass 3 is at front protecting  your device from a nasty fall. There is a white colour LED notification at the front. The device is available in Gold, Silver, black and a combination of black & silver. 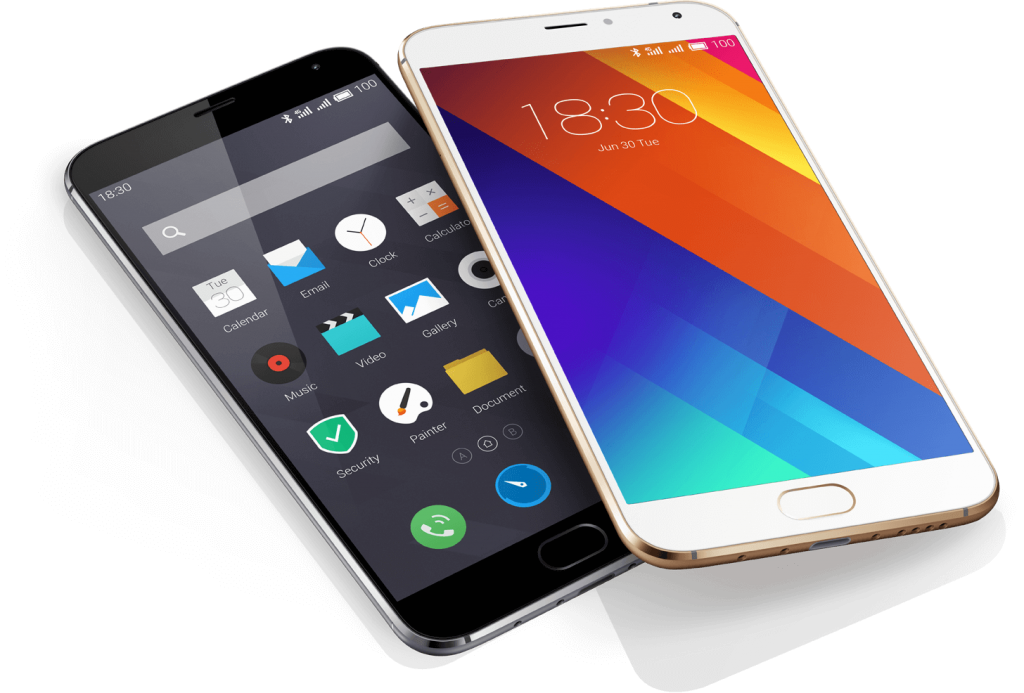 5.5 inch full HD(1080 X 1920) SUPER AMOLED display is at the front of the MEIZU MX5 which gives a nice and crisp display forming a pixel density of 401ppi. In the era of quad HD MEIZU decided to go for the 1080p display as a gamble for longer battery life. However a Full HD display is still in the play and provides a pleasurable experience. The viewing angles are quite good and you won’t be disappointed with the experience you get. It has a saturated display however the white balance can be adjusted via the display settings . By default you can see cooler whites on the display.

MEIZU MX5 is a dual sim phone with nano sim slots. 4G is available for both the sims and supports most of the LTE bands .

MEDIATEK MT6795 a 64-bit Octa-core 2.2 Ghz CORTEX-A53 chipset powers the device. We can find a 3GB DDR3 RAM onboard with the POWERVR G6200 GPU enhancing the performance of the device. MEDIATEK MT6795 is expected to be more power efficient as compared to the SNAPDRAGON processors. However the MEDIATEK chipset provides a fluidic experience without any lag. It can handle anything you throw at it, from the graphic intensive games to using multiple apps in background with ease. As of now no heating issues have been encountered from the processor part.

Device runs on Android 5.0.1 lollipop with MEIZU’s own skin called the FLYME OS 4.5. It is a OS with flat icons . The interface is not which will make you feel at home instantly. It will take time getting used to. The UI is fast and responsive. The UI looks like a blend between the ANDROID and iOS. As many of the Chinese OEM’s have, MEIZU too has a OS with no app drawer and the icons are set on the home screen. Hence you are left with many home screen pages. The option of launcher is available though. You can get into the app switcher by swiping from the bottom of the display. 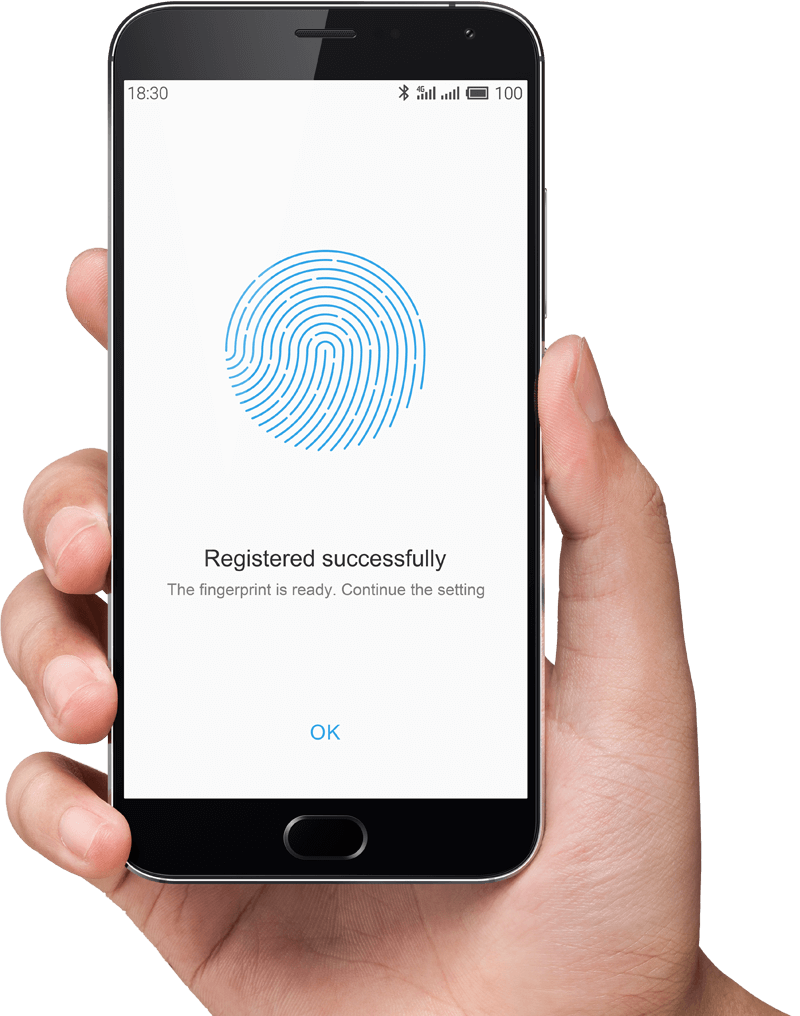 As every flagship has included MEIZU also has included a finger print scanner what they call the M-TOUCH into their device. The finger print scanner is integrated in the home button which is clickable. The speed of the scanner is as fast as the giants like SAMSUNG GALAXY S6 and the IPHONE 6. The home button is a true multitasker. The device doesn’t have physical or on screen back and menu buttons. The home button when touched acts as a back button and when pressed acts like a home button. For entering the multitasking menu you have to swipe from the bottom of the screen slowly so as to get into app switcher.

There is absence of the MicroSD slot but don’t get disappointed there are three variants of this device available. 16GB/32GB/64GB models  of the phone are provided by MEIZU.

MEIZU MX5 packs a huge 20.7 MP rear camera with laser autofocus and dual tone led flash. The camera sensor at 30fps and f /2.2 aperture  provides brilliant images however the touch focus is too sensitive and needs time to getting used to. The color reproduction is very good but the camera lags behind in the low light photography department. You have couple of settings to play around such as the ISO ,white balance, exposure and many more. A 360 degree panaroma is available and the software is efficient to stitch the images together to form a perfect image. At front there is a 5MP sensor with tricks of its own. You can modify the picture using the settings provided in the camera app. Selfie lovers would true enjoy themselves .The front camera can also shoot videos at 1080p. Focusing the desired spot after the picture is taken as also one of the pro which the MEIZU MX5 has. Slow motion video is also available at 100fps and 720p. 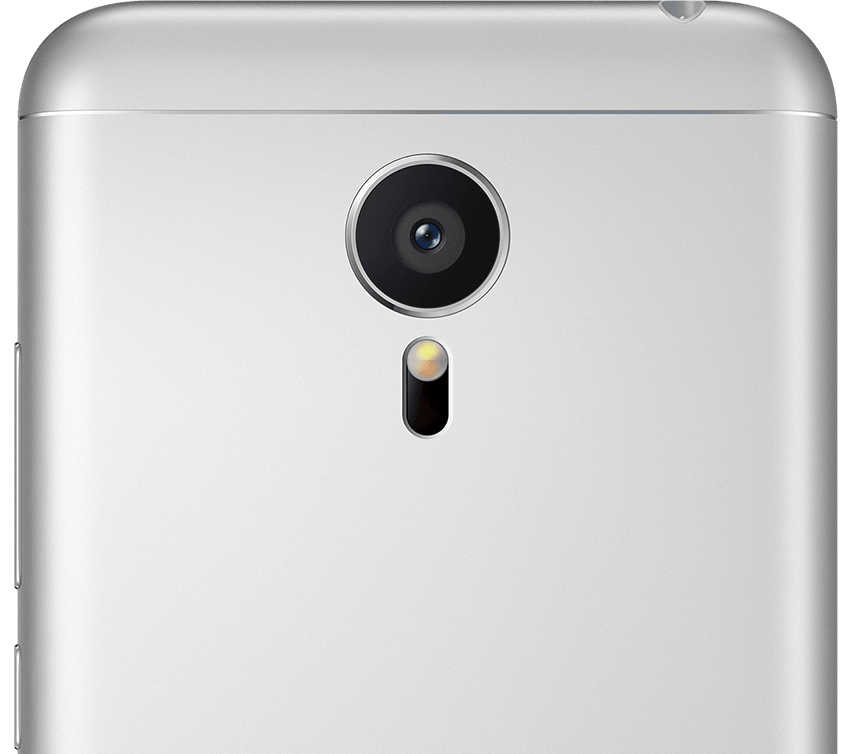 MEIZU MX5 has a large 3150 mAh non-removable battery which would suffice the daily needs of most of the users. MEIZU is providing their own type of quick charge called as M-charge which will charge your device from 0% to 60% in about 40min . On that you are also gifted with a power saving mode and other couple of modes such as a balance mode and performance mode which you can change as per your requirements . 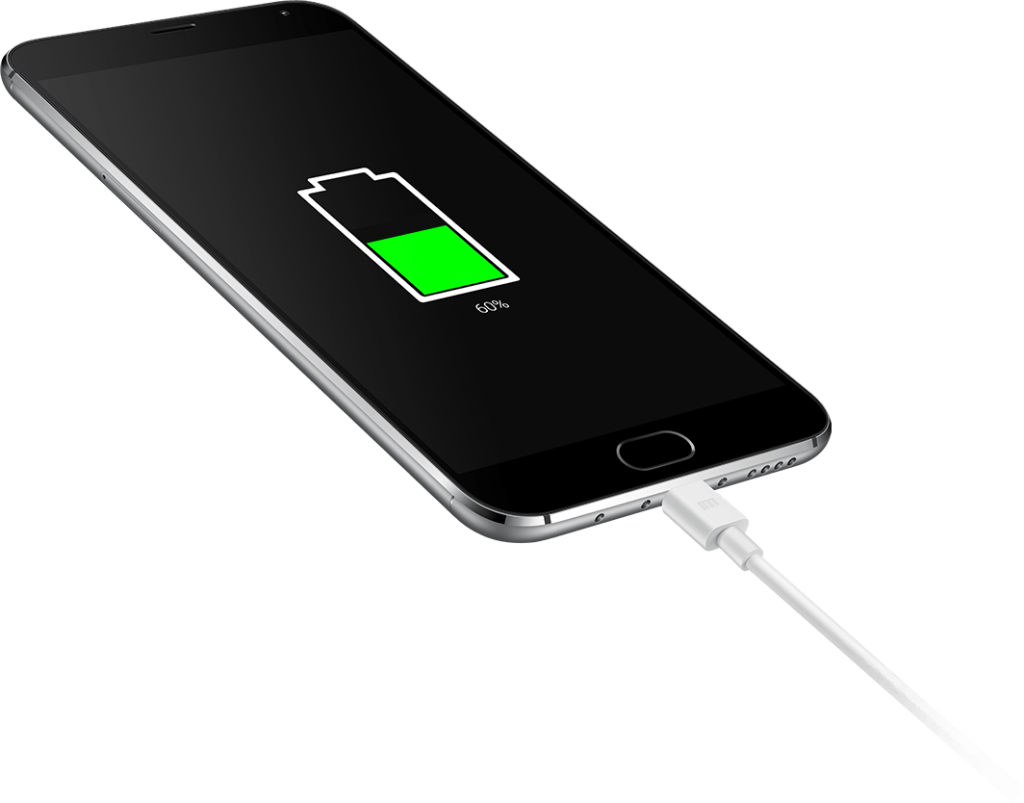 You can buy yourself one via gearbest, only for $ 329.99(FREE SHIPPING)