OnePlus have sent the Media Invites for Launch of Upgrade to OnePlus 5 that is OnePlus 5T. The new upgrade would be launching on 16th of November in Brooklyn, New York. The company, as observed in previous launches, have made the option for the Fans to join the event by paying $40 to get a ticket. In return for the price, the Fans would be entitled to some free OnePlus Goodies. 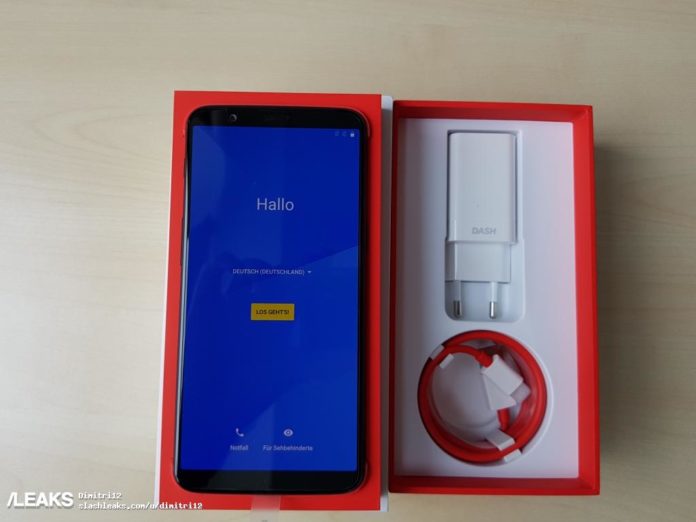 Whereas the Fans in India can also watch the launch Live at select PVR cinema’s in New Delhi, Mumbai, Bangalore, Hyderabad, and Pune. The Main launch for OnePlus 5T would be taking place in Delhi. The tickets for the launch would be available for Rs. 99 from 8th November, 10 a.m. onwards on Bookmyshow.

Going by the recent tweets and mentions of the OnePlus, the new OP5T would be available on Amazon.in and Oneplusstore.in. The device will also be available through all sales channels in the country soon after. The official sales begin November 28th. 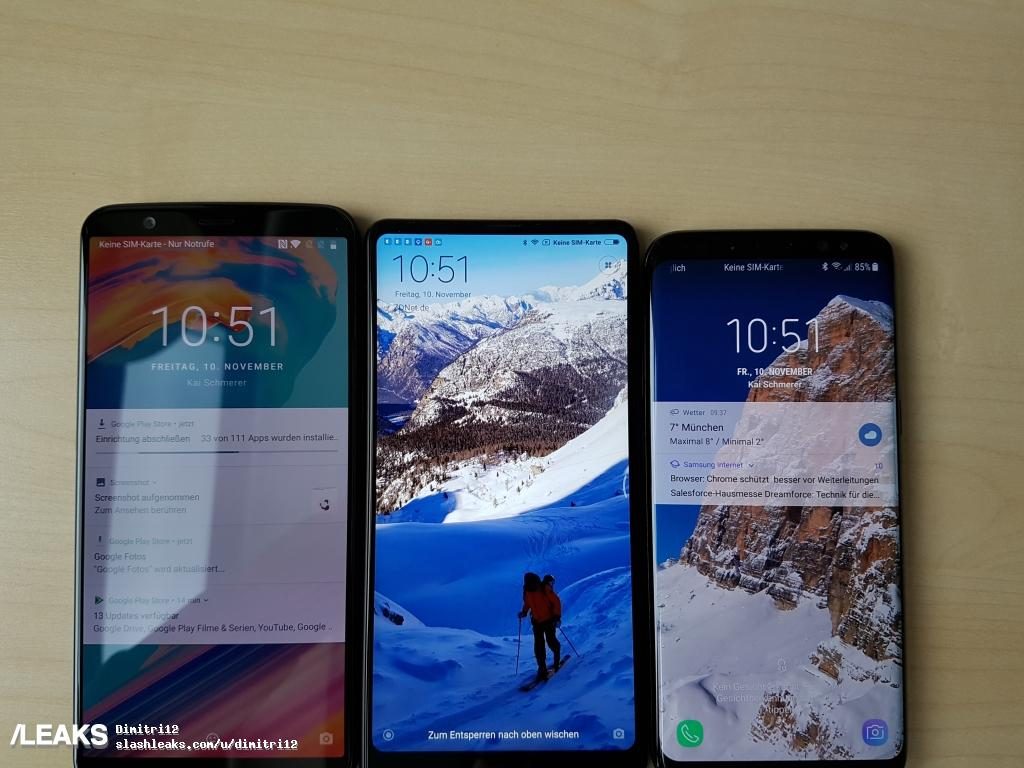 As per the recent Leaked Images and Specifications of the New OnePlus 5T the phone would be having all the things same except for changes in the Display, The new display would be 18:9 Full view display (Bezeless View) and The Dual camera setup is modified. Previously launched OnePlus 5 had the Dual Camera setup with telephoto lens, which is now replaced by Dual Camera setup with f1.7 large aperture which would enable better photos in Low light conditions. The fingerprint scanner is shifted to back side of the device, it is first time in history of OnePlus that fingerprint scanner is mounted at rear side because of the full view display taking up all the space on the front side. Except above mentioned changes rest everything is same on the new device launched. OnePlus have in the past did the same thing by launching the upgrade within 6Months which hurt the buyers of the Flagship. Similarly the OnePlus 5T seems to major setback for the consumers of OnePlus 5. 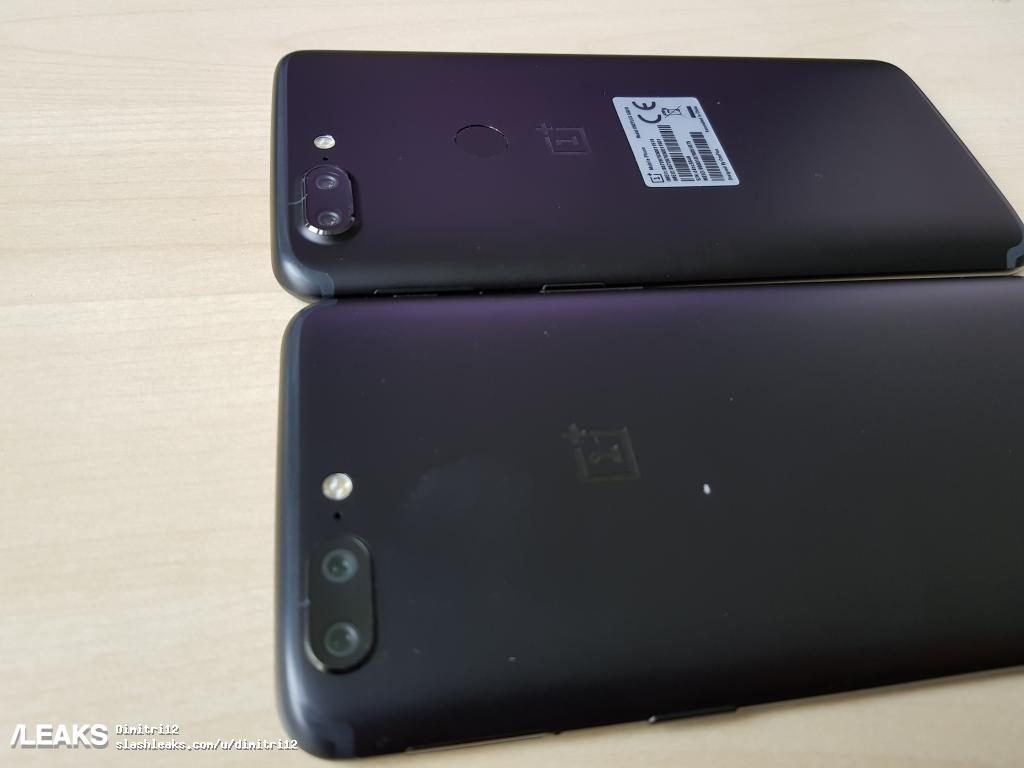 Some of the major specifications of the device include the following.

OnePlus 5 was one of the Premium flagship that the company launched in India which seemed great response from the customers and Fans Lined up at the Popup events for buying and experiencing the new phone. Launching new version or upgrade seems to be unfair with the recent buyers of the Flagship Killer and it is really disheartning to see new version coming up so soon. I agree companies should focus on bringing new technology and innovations in their product but it should also kept in mind that customers sentiment are not hurt. OnePlus is also accused in the past engaging malpractises be it be advertising or Benchmarking. It would be interesting to see if the new OnePlus 5T carries the same legacy of bluffing benchmarking results.

The above new changes could have integrated in the OnePlus 5 itself and the phone could have launched a little later which is what I feel. Bought OnePlus 5 recently?, Let us know how you feel after hearing the news of OnePlus 5T.