Is face detection the Future of Online payment verifications???

Is face detection the Future of  Online payment verifications???

In  2013 apple brought a change in the phone security industry by including a finger print scanner and now a new buzz in the industry is about face detection for verifying the Online Payment. 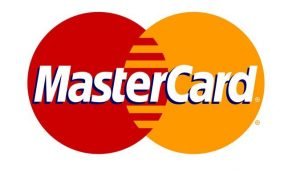 American financial services company  MasterCard has been trying a new way to verify the customers online payments. Now selfie which has become a trend will be used to detect if the person doing the payment is you. The authentication process will be done using the facial scan.

Android first included its face detection system for unlocking the phone in its ICS software i.e android 4.0 but it wasn’t as accurate as well as it was a basic level security. It couldn’t detect the face in dark lighting and thus wasn’t as trustworthy.

As per MasterCard for verification the user has to stare at the phone when asked during the payment and blink once  .Blinking is a technique used to detect if the person is real and there isn’t anyone just holding the picture of that person. The phone will process the facial sc 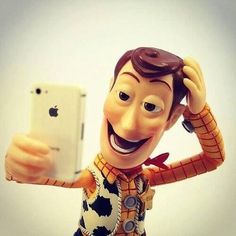 an and verify if it is matching to the database.

The facial scans converted into binary digits i.e  1’s and 0’s hence not easily accessible .The scans will be matched using the internet with the database of the company and hence verification is completed.

Master card has given 500 units with finger print scanners and the face detection system to the card holders for testing purposes and is working along with leading companies such as Apple, Samsung etc. for its mass execution .

With the high end front camera sensors coming in to the market face detection was expected to come sooner or latter.

Even apple has patented a design regarding face detection but we wont be seeing it till 2016.