The smartphone industry is witnessing new technology updated and It becomes very difficult for the consumers to select device for themselves and it becomes a daunting task for them, To make it easier and simplified I am reviewing the best budget phone that offers Pure Android experience with the latest dual camera along with sleek and full screen(bezeless) display so you get everything that trending and new in the Smartphone world. I am talking about Asus Zenfone Max Pro M1 that is launched recently and is one of the phones that can make you stand apart from the crowd. These days Indian market is flooded with the smartphones and every smartphone maker is launching a new device every month with some little changes, confusing the ultimate consumer, as there is no guarantee that a device bought today will be latest. Asus has been trying out various strategies to make its market share count in India and it has seen success in India by launching Premium phones like Asus Zenfone 3, Asus Zenfone 5, Zenfone AR and so on.

Now it seems Asus has been trying to grab the customers who are budget conscious and are looking to getting value for money which they are paying. In order to serve these consumer, Asus has launched the Asus Zenfone Max Pro M1 which has all the features that a sub Rs.20,000 to 30,000 phone has, right from dual camera to full HD screen.

The Asus Zenfone Max Pro comes with Full-Screen view display that covers the majority of the front and there are no physical keys on the front instead, you get three on-screen buttons. The Phone is made of full metal unibody and it’s very sleek to hold. The volume and lock key is mounted on the right of the phone and they are easily accessible. The screen size is 5.99″ and offers Full HD Display. The display is really crisp and offers vivid color experience.  Apart from the screen, there is a microphone and front 8MP Shooter for taking some awesome selfies. The Rear has the real deal, the Dual vertical camera with 13MP + 5MP Shooters for capturing the awesome moments along with you. The fingerprint sensor is mounted towards the top and sometimes it becomes hard to reach due to the huge screen size of the phone. I guess Asus could have mounted it a little bit towards the bottom so that it could have been easy to access.

READ ALSO   Back to School Laptops for Students from Acer India

The camera modules on the rear surprisingly don’t protrude out. The rear is a metal finish and somehow it attracts unnecessary fingerprints due to the finish and that can be a problem for some. The Asus ZenFone Max Pro M1 is also a bit thick at 8.61mm and somewhat heavy at 180g. Because of its size, you won’t be able to reach all parts of the screen with one thumb, and it can be a little top-heavy when typing with both thumbs at keyboard level. The tray on the left has cutouts for two Nano-SIMs as well as a microSD card.

In the retail box, you get a 10W charger, a USB cable, some warranty and other leaflets, and a little cardboard accessory called the Max Box. This is essentially a foldable stand for the phone with a cutout in its base that helps direct and amplifies sound. There’s no headset, screen protector, or a case of any kind bundled with the Asus ZenFone Max Pro M1 unlike other manufacturers, seems here some real cost-cutting has been done to bring Zenfone Max Pro M1 to its price.

The first thing you would notice in the Zenfone Max Pro M1 is the software that has been kept very very close to the stock Android for a Moment I thought I was using a Pixel because of the launcher and stock-like experience. Thankfully Asus has this time no bloated this phone with unnecessary which the consumer rarely use. This unnecessary bloatware also uses memory which now is free for the users. The phone first time I unboxed received a security update with some software and camera improvements this proves that Asus would be providing timely updates and security patches as they are released.

Asus has used Snapdragon 636 Chipset which is actually used by Xiaomi in its Redmi Note 5 Pro as well. Use of this chipset makes this phone all the more special due to its performance and capabilities. The phone thankfully doesn’t have any notch on the screen and this means that the youtube videos and movies would be more fun and engaging.  The corners are rounded, and Asus claims a 450nit maximum brightness with a contrast ratio of 1500:1 and 85 percent reproduction of the NTSC color gamut. In terms of design, this phone isn’t exactly borderless but it does look slick and modern. The screen is bright enough for outdoor use, and colors are quite vibrant. We had no complaints about viewing angles either. There’s a night mode as well as manual color temperature adjustment in the Settings app.

The phone has nano sim slots with dedicated memory card slot which can be used to extend the phone’s memory by 2TB. The phone can run only single sim 4G and other would be limited to 3G and the phone has a support for VoLTE too. There’s single-band Wi-Fi 802.11 b/g/n which is a surprise, considering that the Snapdragon 636 supports faster Wi-Fi 802.11ac. However, you do get Bluetooth 5 with aptX audio.

You get all the Android Oreo features such as notification dots, action shortcuts on app icons, and split-screen multitasking. The Auto brightness features work great. The phone has some customizations like gestures and double tap to wake and sleep works most of the time and I didn’t have any problem with them. Gestures actually made the work easier and they are easy to use and define in the settings so next time you have to do something you know you are just a gesture away. The phone has facial recognition and it instantly unlocks the device once it recognizes you. It’s not very fast to unlock but a better way to unlock in case the fingerprint sensor is a problem for you.

Performance on this smartphone is of Top Notch. The phone sports the same chipset that we saw ease through tasks on the Note 5 Pro and the Qualcomm Snapdragon 636 does the same here. Asus’ choice to go with a clean, stock-like UI also helps with that as the phone did not display any hiccups even when I pushed the phone to its limits. Games that have become new sensation Like PubG and Asphalt could be run at Max setting without any problems.

This is one section Asus should have focused more although the phone comes with Dual camera setup and performs pretty decent in daylight settings, that’s not the case when used in Dark conditions or Night time. The phone sports a dual-camera setup on the back with a 13 MP camera with a f/2.2 aperture, supported by a 5 MP camera with f/2.4 aperture. On the front, you get an 8 MP selfie camera.  Shots in daylight are decent when shot in an adequate amount of light, but there is a tendency to oversaturate the colors which result in slightly darker shots than expected. The photographs are otherwise pleasant to look at and the sharpness levels are also quite comparable to those of the Redmi Note 5 Pro which still are best in class at the sub-Rs 15,000 price range. Few Camera Sample are attached below 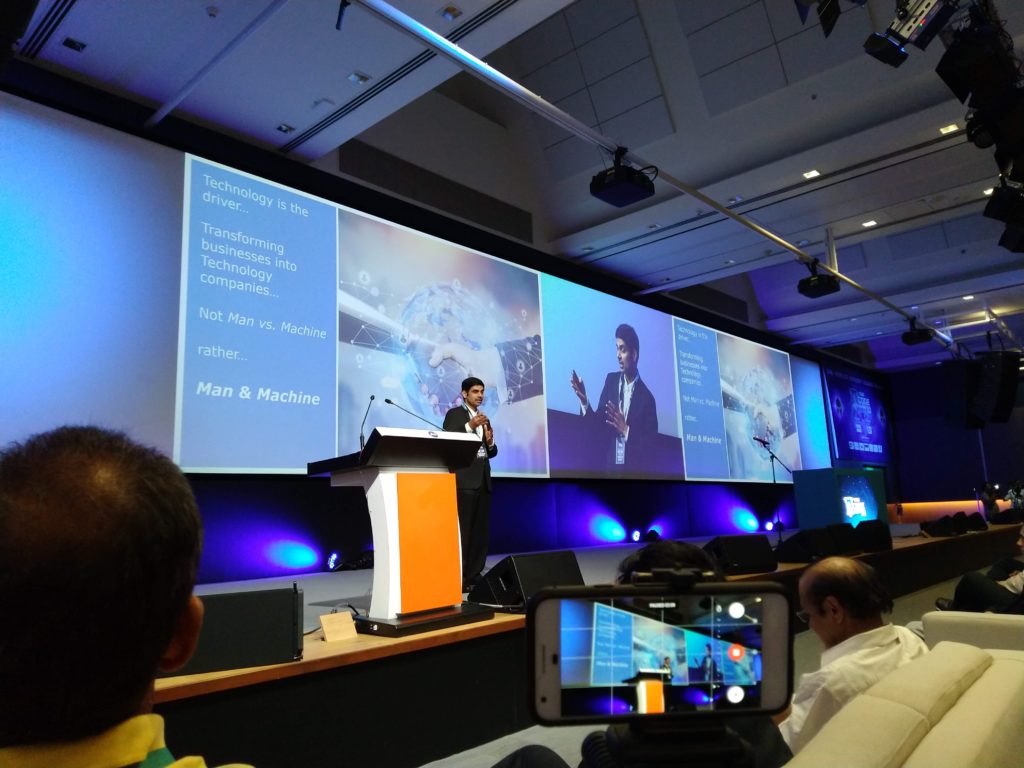 The camera is easy to navigate and the really handy options have been kept right in front but like other phones, it could have been made simplified. Asus has provided with the number of dedicated shooting modes which include — HDR, portrait, landscape, sports, flowers, candlelight, sunset, beach and even a night mode. While most of these are modes you will not find yourself using, the HDR and night modes are the ones which still seem to work. While daylight shots are more or less comparable, it’s the low-light shots where the ZenFone really loses out to the Redmi Note 5 and Note 5 Pro.

The Front camera performs well but it struggles again in the low light conditions and even though there’s flash present it doesn’t help much. The pictures from this smartphone are average even under bright lighting conditions. The portrait mode does a good job of separating the subject when shooting through the rear as well as the front camera and falls behind when compared with the competition in the market.

Asus has done a great job by managing to provide a 5000 mAh battery with the phone. With a 14 nm chipset inside it, the ZenFone Max Pro lasted me two days with at least 35 percent juice left. This was with the brightness set to auto and performing daily tasks such as email, WhatsApp, Telegram, Slack, Instagram and roughly two hours of gaming and video consumption. The phone supports reverse charging as well so it’s a handy powerbank as well. The phone lasts for 11 hours approximately on continued usage with PC Mark Battery benchmark test. To Completely charge the phone from 1% to 100% you need 2hours of charge and that’s seriously amazing that at full charge you would hardly need the charger.

Asus Zenfone Max Pro M1 is a great choice if you prefer the phone to have all the latest hardware with design and aesthetics. The phone performs really well but struggles with the camera section a bit but hey!! that’s just one section but then battery, performance, Display is top notch in this smartphone. It’s definitely one of the best choices over Xiaomi Redmi Note 5 Pro and Honor 7X and Honor 9i.