Recently we have been coming across the YU ads on youtube teasing their next device. The device is supposed to launch on 20th July as per the teaser and we can expect a low budget android phone with some impressive specifications.

Recently YU launched their fitness band YUFIT (Rs.999) in India which is about to go on sale on 21st of July via the e-commerce site Amazon.in. With this YU is expected to challenge its Chinese opponent Xiaomi by launching these low budget gadgets into the Indian market.

Two new ads have been spotted which some what describe the features of the next YU phone which we expect is the successor of the YU’s flagship YU Yureka which was definitely a hit.

One of the ads displays a  phone churned in a grinder at increasing speed which as per us suggests that the device would be one which includes the qualities of various devices into one or may be it could be like a phoenix raising from ashes. What Yu includes into the device would be interesting to see as the previous two devices have won hearts in India. The recently launched YU YUPHORIA was also a device highly demanded by the Indian crowd. YUPHORIA was also ranked 1st in our list of top phones in the range of Rs.10000. 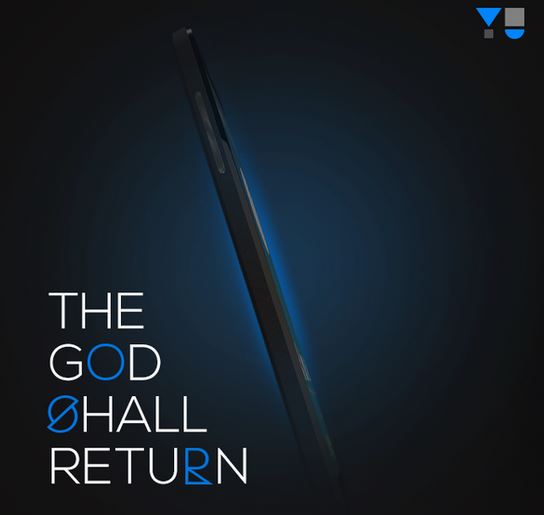 The next ad shows people throwing the devices from a table ,gliding on to the stairs ; having a real nasty fall but the device is unharmed which suggests that the device is well made with a sturdy body and a good durabiltity.  It would be a rugged phone. So if you have slippery hands it could be a device for you. According to the ads YU is sticking to their tag line “PLAYGOD”.

On the YU forums there have been competitions about the design expectations and also YU has launched something they call #YuGuessWhat on their twitter page.

JULY is getting interesting towards the end as the devices from YU, XIAOMI, ONEPLUS, MOTOROLA are coming nearer to their release so if you are planning to get your hands on a new device you better wait till all these devices are launched .