MUCH AWAITED FLAGSHIP PHONES OF JULY 2015

MUCH AWAITED FLAGSHIP PHONES OF JULY 2015

If you are planning to buy a new handset and are confused which one to buy , I would say you rather wait , july end is going to be a treat for you. It would be a Christmas time for tech lovers as budget phones with high end specs will be launching next week.

We bring to you the phones expected to launch this month with the reason why you should wait for them.

Motorola has been coming back into the lime light since the launch of 1st gen MOTO X and it continues to impress us with its line of smart phones which are well built ,have a good update support and a the most noticeable feature is the customizability it is providing the users with. The previous MOTO X was a hit and so we expect the same result from MOTO X GEN 3 too. As rumoured the MOTO X GEN 3 will have a snapdragon 808 with a 4GB RAM. There would be a nearly stock experience with android 5.1.1 lollipop on it. The device will be launch on 28th JULY in LONDON. The device is expected to go on sale on MOTOROLA’s own website in the west while in India it is expected to go on sale via the e-commerce website FLIPKART. From the past trails by MOTOROLA we expect the device to launch in a price bracket of (Rs.30000-Rs.35000). Follow link below for more details.

ONEPLUS ONE with all its glory has been declared the flagship killer for the year 2014 and is still in demand by the techies. As the launch of the next ONEPLUS device nears the leaks about the device have started. As per the ONEPLUS leaks the device will be having a Snapdragon 810(v2.1) with a 4GB of DDR4 RAM. Finger print scanner is a welcome addition to the device. ONEPLUS cardboard is one of the accessory which will be provided with the device and it will nicely compliment the 1080p display panel. ONEPLUS TWO will be the 1st device(phone) to have a USB-C support , so superfast charging and data transfer speed will be expected. However the only downfall we expect is the absence of the CYANOGEN OS. The device is expected to launch on 27th JULY worldwide and on 28th JULY in INDIA . ONEPLUS targets the  mid-range and thus the cost expected is around Rs.25000. For more details over the device follow the link below.

Mi3 made a great entry into INDIAN market by selling out all the handsets in matter of seconds. The same legacy was followed by the Mi4. So we have the same expectations from the next giant from Xiaomi i.e. the Mi5. As for now the release date for this device hasn’t been stated by Xiaomi but we expect in to release by end of this month. As rumours suggest we can also expect a elder sibling of Xiaomi Mi5 the Mi5 plus to launch the same day. As the previous two devices Mi5 is also expected to have a 4GB of RAM with SNAPDRAGON 810 chipset. Xiaomi have been sending invites to the top tech reviewers teasing their device. As Xiaomi boast it would be the slimmest device ever. The device will be having a 16 MP sensor at the rear end and a 13MP sensor upfront. Xiaomi Mi5 is expected at a cost of Rs.25000-Rs.30000. 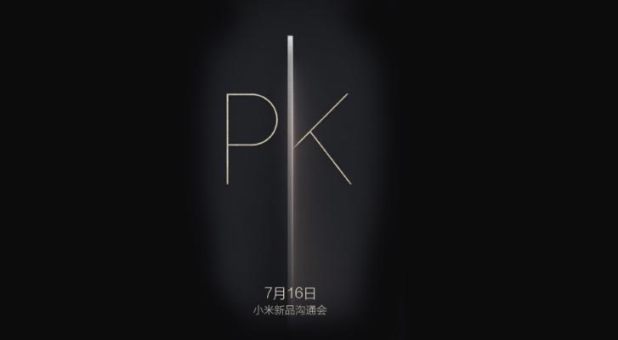 All these devices lie in around the same price bracket and choosing among them would be real hard task as they pack the same kind of specs.

The above data is based on rumours hence the final units of the smartphones stated above may change .