Micromax Canvas sliver 5 :all you need to know

Micromax Canvas sliver 5 :all you need to know!!

The phone boasts a 720p HD screen with a 4.8 inch AMOLED display upfront.  MICROMAX claims that the display is power efficient and takes 30% less power than any ordinary display. MICROMAX have used a technology which they call “ONCELL” to use a thinner display panel to fit in this 5.1mm thick phone.

The device as MICROMAX claims is the slimmest phone is a sturdy device with 5.1mm thickness. It is built like a sony device which has a sandwiched body between two glass panels(Gorilla glass 3) on the front and the back. The frame is made out of metal with chamfered edges, similar to a Xiaomi Mi4 or a iphone 5. Overall it is a beautiful piece of tech. Being one of the slimmest it is also one of the lightest phone in the world weighing at only 97 gms. 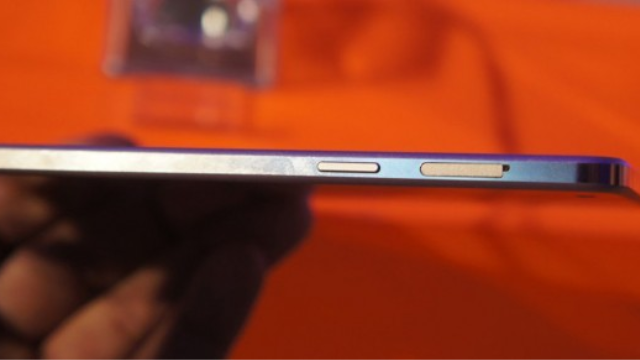 It is a single nano-SIM device with a 4G LTE connectivity option.

The phone has a  Snapdragon 410 chipset(1.2 Ghz quad-core) inside as many of the low budget android phones have had recently. However one of the drawbacks the phone has is its non-expandability of storage .You have to suffice yourself with a 16 GB of onboard storage. The 2GB RAM  will give you a snappy experience. You get around 11.43 GB of storage space for your usage. The adreno 306 GPU confirms you have a good gaming experience.

Android 5.0.2 is what you get out of the box. The lollipop build feels fluid as ever with the 2GB RAM powering the device. As in the earlier devices bloatware is expected in the final version of the device however the phone has near to stock experience in the overall ecosystem of the UI. A android M update is expected in the future however MICROMAX hasn’t been a company to rely for the updates as is seen from its past trails. 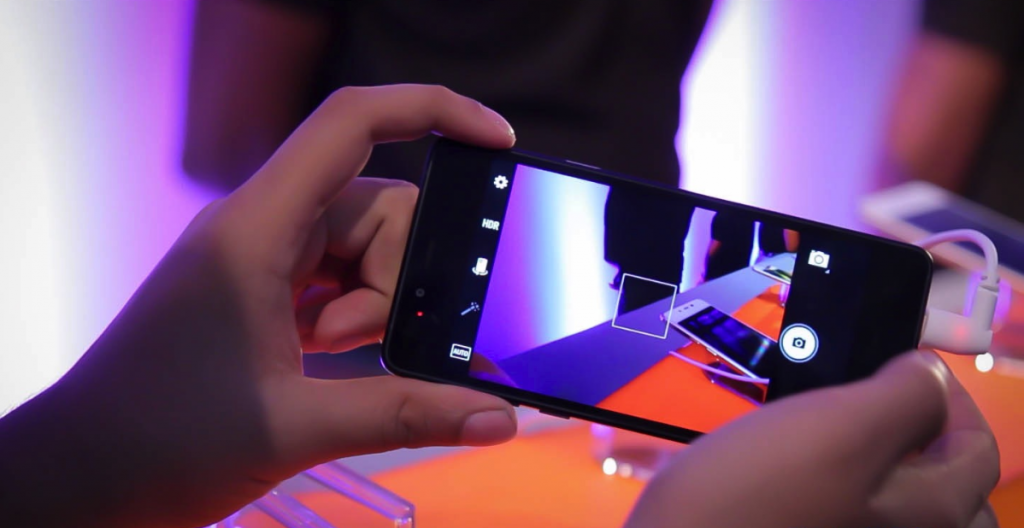 The rear camera is a 8MP shooter with auto focus and a single tone LED flash.  Rear camera won’t give you the best experience but suffice a average users needs. It can click videos in FULL HD i.e 1080p. The front camera is a 5MP sensor. The camera app does have some tricks of its own. It has a beauty mode, a night mode ,some settings to play with the ISO and many more. However don’t expect anything near to LG G4 camera app. The biggest achievement of the camera section is that MICROMAX  was able to fit the camera hardware in such thin phone without a protruding lens outside the phone body. Hence dorsal of the phone has a flush slate feel.

The phone is being powered by 2000 mAh battery inside which can suffice a average user . But I doubt a avid gamer will be happy with it as the screen is powering a high saturated AMOLED display . 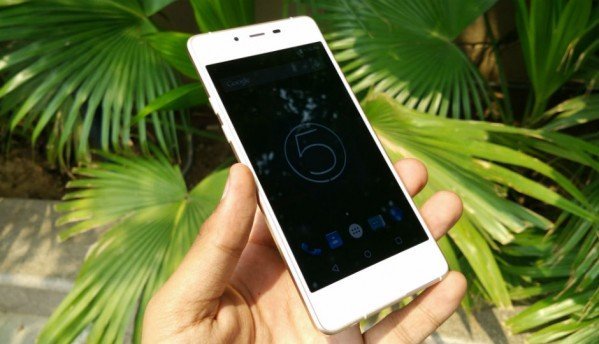 The final price of this handset is yet to be released my micromax but however a price range of Rs.15000-Rs.18000 is expected .You will find this device in the retail store near you. It is worth a buy considering the upstart of Micromax in the mobile industry.