Confused if to upgrade to Moto G(3rd Gen) or not. We will help you out. Lets look at our quick comparison.

Last year Motorola offered a device in a affordable price range which helped them deepen their roots into the cellphone market.

This year they have come up with a revamped version of the same device. But is it worth a upgrade? Lets find out in our comparison of the Moto G(2015) and the Moto G(2014).

Motorola went with same display panel in the Moto G(2015) as it had in the Moto G(2014). A 720p display wasn’t the best Motorola could offer but yet it can suffice the needs of a average user. The 5 inch display is good for media consumption. But there are better offerings available at the same price.

The biggest drawback of the Moto G(2014) was it was just 3G compatible having two SIM slots. Moto G(2015) has Dual SIM capability with 4G LTE options available for both the SIMS. 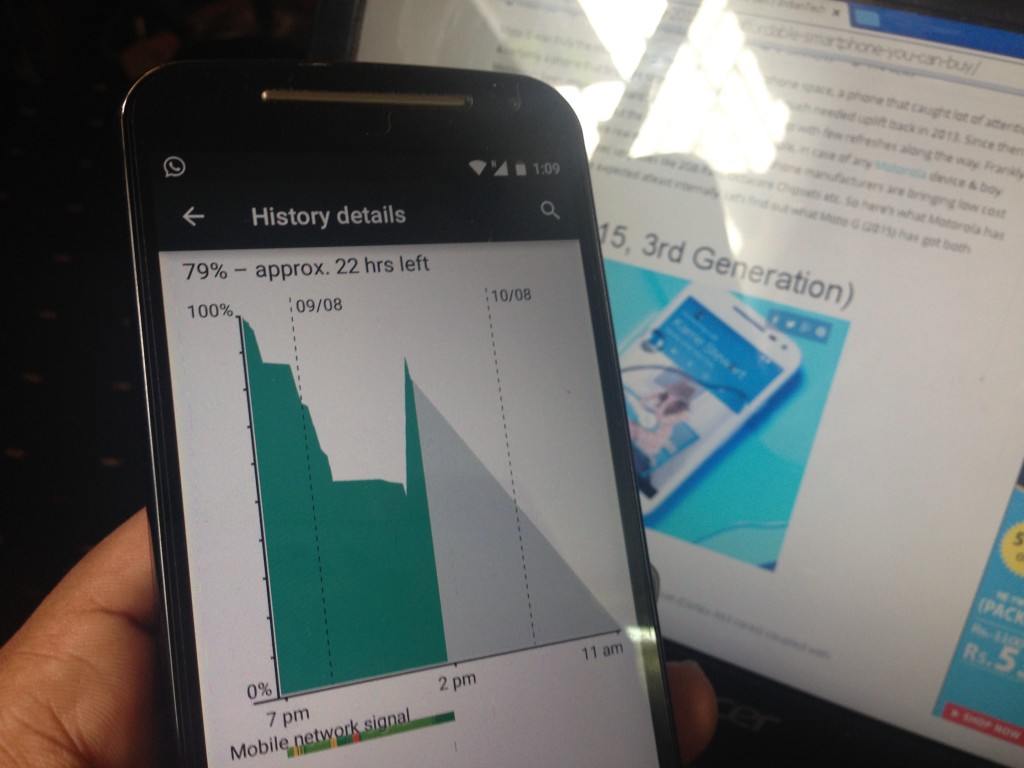 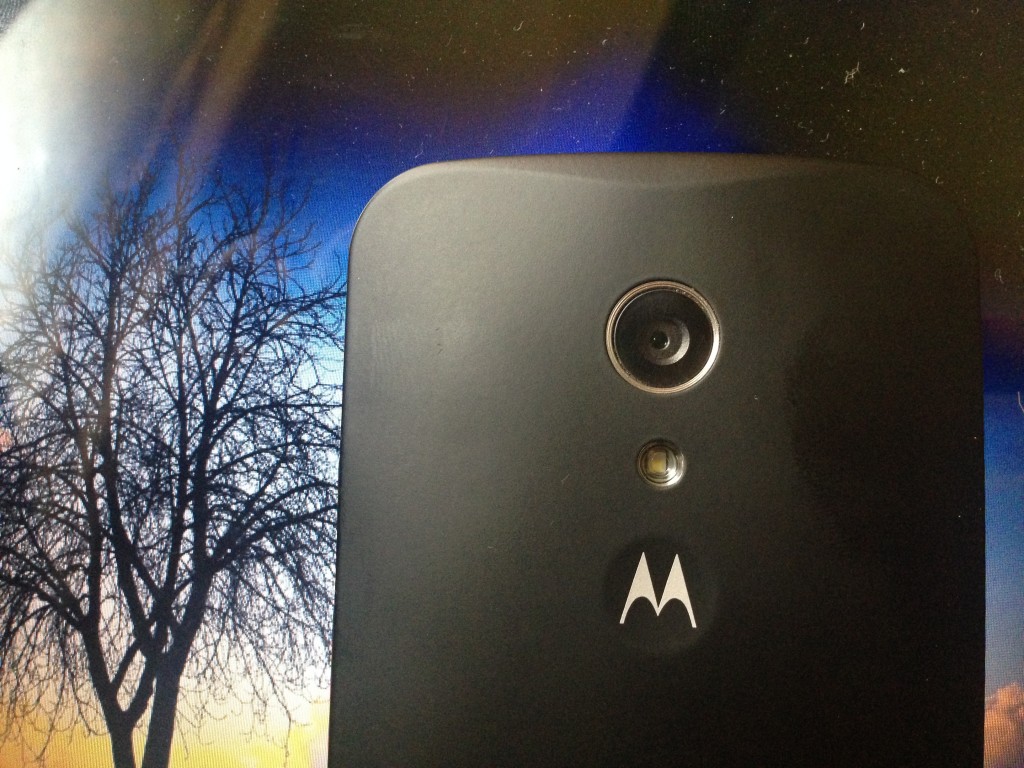 Both the devices house front firing speakers however in the Moto G(2015) only the bottom speaker is utilized for audio purpose while the Moto G(2014) has dual stereo speakers. So this would be a step back by Motorola and we are quite disappointed by this decision. 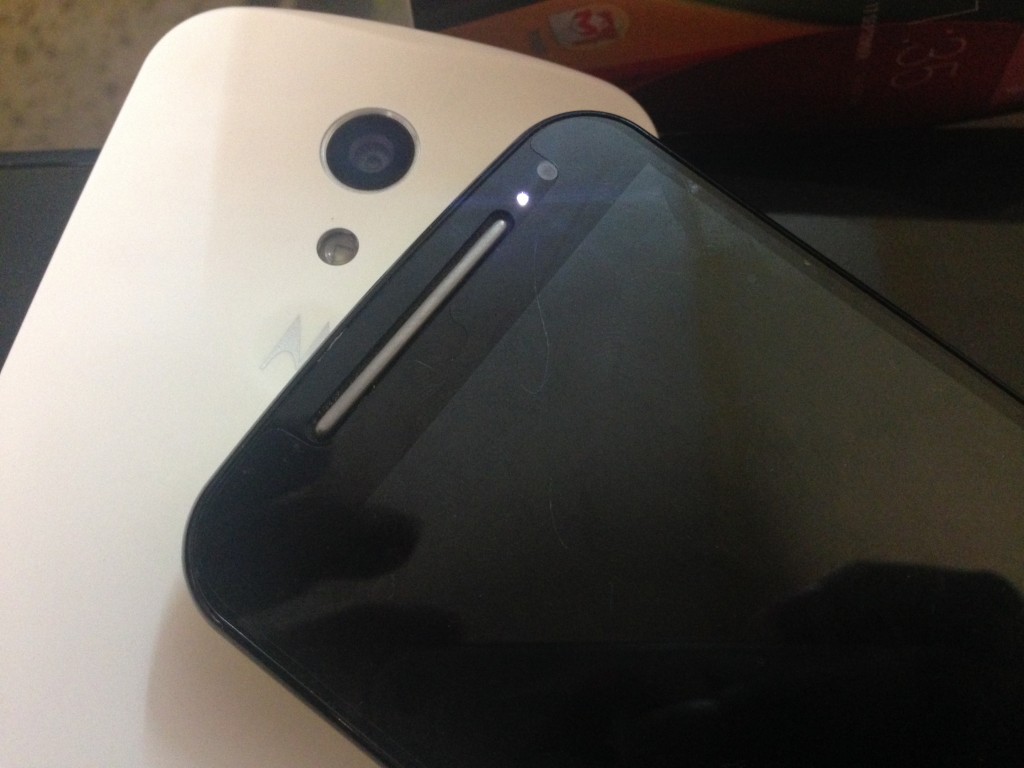 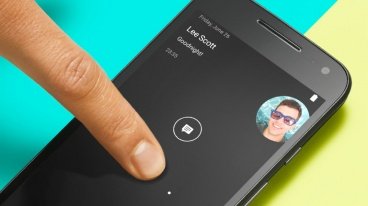 Motorola did something which none other companies could do . It offered water resistant phone at such a low cost . The Water
resistance capability is the biggest upgrade in the Moto G series and can change your mind of not upgrading to this device.

Moto G(2014) offered you the option to change the backpanels and give the phone a new look. Motorola took a huge step and made theMoto Maker available for the Moto G(2015) which allows you to change the aesthetics of the device as per you choice. The backpanel, the camera strip, the front colour everything can be modified using the Moto Maker and make the device your own. 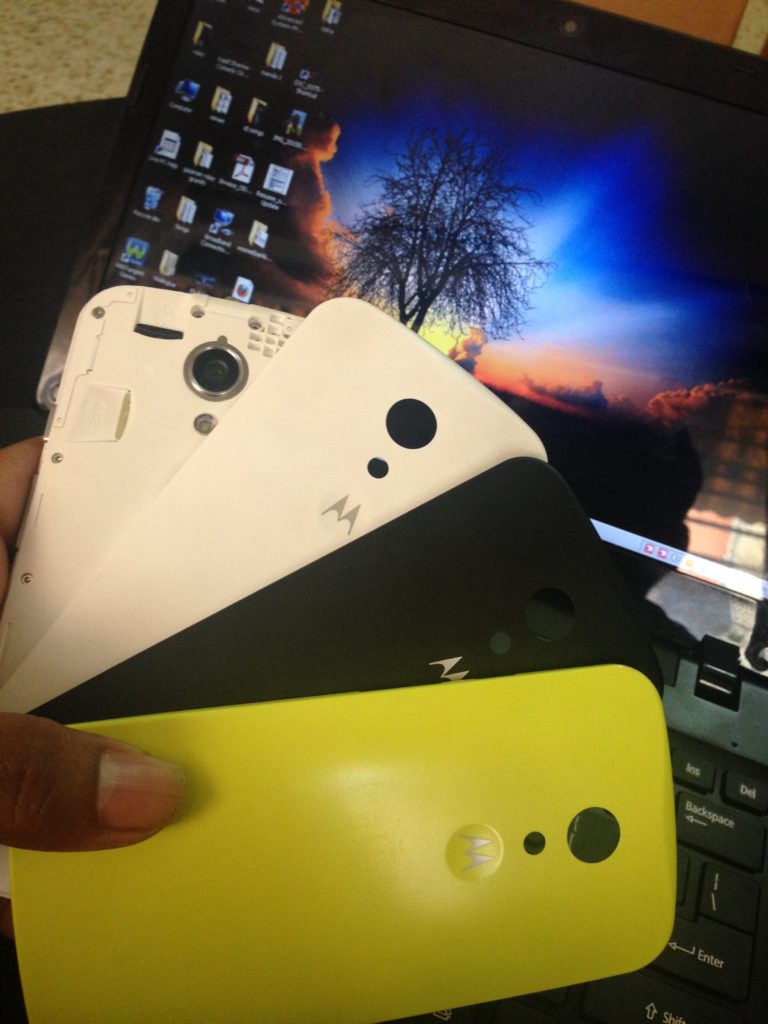 Both the devices were launched in the same price range around at $220.