Coolpad, a global leader in smartphone manufacturing and integrated wireless data solutions, today announced the launch of two new power-packed smartphones in the below 10K segment. The products are in line with the company’s philosophy of “Empowering everyone everywhere”. Launched exclusively for the Indian market, Note 3S and Mega 3 are competitively priced at INR 9999 and INR 6999, respectively. These devices will be available in India from December 7th onwards exclusively on Amazon.in.

The company also announced a collaboration with Reliance Jio for Coolpad users. Through this partnership, Coolpad users can avail the Reliance Jio SIM at reliance stores by sharing the device’s purchase invoice. The users will get all benefits provided by Reliance under the JIO scheme. It would be interesting to see how the collaboration would jio, gives a boost to the sales as the JIO free period expires on 31st December 2016 and post that the user’s wold have to select from one of the plans announced by the Company earlier this year.

Coolpad Mega 3 has been launched exclusively for the Indian market. Coolpad Mega 3 has a display of 5.5-inch IPS HD (1280 x 720 pixel) resolution providing impactful viewing experience. One of the distinctive features of the phones is that it sports 3 SIM cards allowing it multiple operator support. Mega is powered by powerful 3,050 mAh battery, which delivers 350 hours standby time. It has a powerful 8MP front camera with LED flash along with 80.1°FOV (Field of View), which enables it to cover a larger number of people in a single frame. The phone comes with 16GB of internal memory, which can be further increased up to 64GB.  It will be available in three color variants, Gold, Grey, and White.

Note 3S was awarded as the best European budget smartphone in 2016- 2017. It sports a 5.5-inch IPS HD and a display of 1280 x 720 with 2.5D curvy glass design. With innovative fingerprint sensor, it enables the user to unlock the phone in just 0.5 seconds, is more secure, making it a user-friendly experience. With an energetic Octa-Core processor snapdragon MSM 8929, the phone may provide a great experience while playing games, watching movies as well as surfing internet. The phone comes with 3GB RAM and 32GB of internal memory, which can be further increased up to 32 GB. It has 13MP rear camera with auto focus. The smartphone comes in two color variants Gold and White. 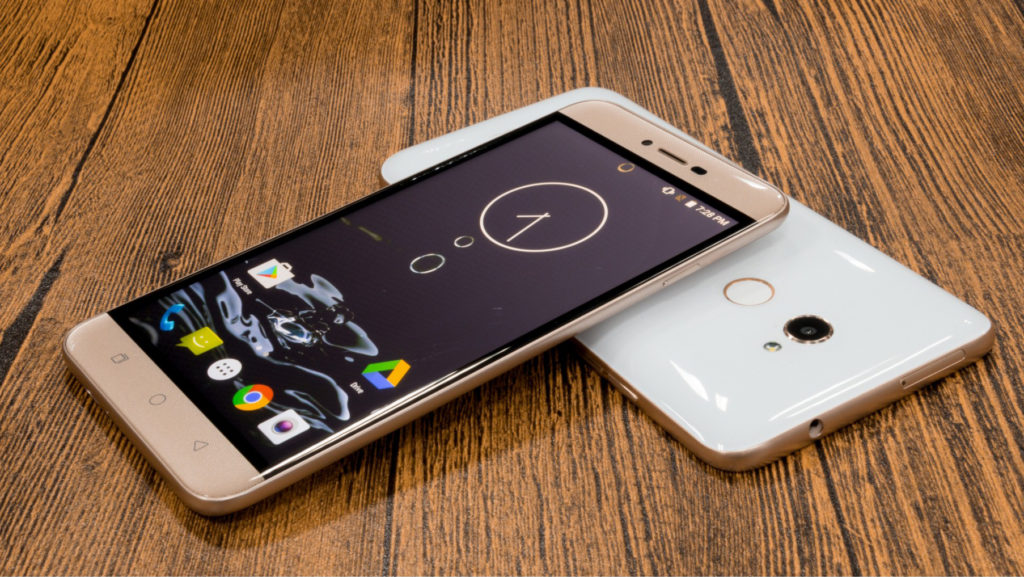 CoolPad is going by its old way by making CoolPad Mega 3 and Mega 3s devices available in India from December 7th onwards exclusively on Amazon India.