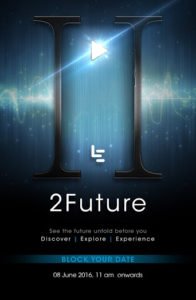 LeEco Latest Invite which is sent to us happens to be on 8th June and It Points towards The Number 2 which we assume that LeEco is in the Direction of Launching Le 2 and LeMax 2 on 8th June  2016.

Previously Company’s Flagship Device Le 1s was successful and helped LeEco capture major market in India. Now it seems LeEco is in the plans to introduce next generation of devices which would happens to be successful internationally in china. During the Previous launch event held at Mumbai we thought Le 2 and LeMax 2 would be launched there but nothing that sort happened and we are sure this time that these phones would be launching on 8th June.

looking into quick specs of the devices launched Internationally. 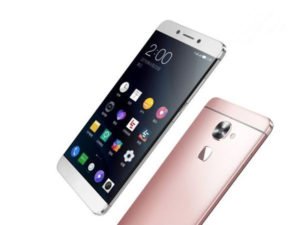 This Device has a 5.5-inch full HD (1080p) display and is powered by MediaTek’s Helio X20 with 3GB of RAM and 32GB of onboard storage. The primary Camera is a 16-megapixel with aperture f/2.0 with PDAF and LED flash; The front camera is an  8-megapixel shooter. The Le 2 is a flagship to the Le 1s and will feature a 3,000mAh battery with fast charging support (USB-C) 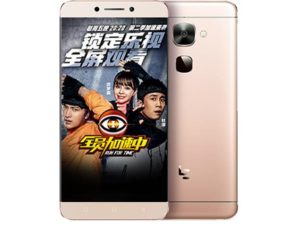 The Le 2 and Le 2 Pro are almost identical in appearance, powered by MediaTek’s Helio X25 deca-core chipset with 4GB of RAM and 32GB and 64GB internal storage variants. The Le 2 Pro has a 21-megapixel rear camera and an 8-megapixel front camera. 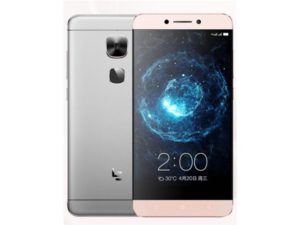 All the phone run on Android 6.0 Marshmallow OS with LeEco’s customized EUI 6.0